Already experts in saving the world, Earth’s Mightiest Heroes are here to help you save money too with this Hulk inspired money box. A ceramic money box in the shape and design of Hulk, the figure stands at around 21cm in height (approx. 8.5in) and comes with an electroplated silver finish. A great way to save your loose change – who else would you trust more to protect your savings? Tackling global threats too big for any single hero to face alone, the super hero team of the Avengers has been one of Marvel’s most successful creations, ever since first appearing together in the comic book Avengers #1 in 1963. Known as Earth’s Mightiest Heroes, The Avengers have had an ever changing lineup, though the core group of characters, including Hulk, Iron Man, Captain America and Thor, have all had their own self titled blockbuster film releases, as well as the equally successful Avengers films themselves – altogether forming the Marvel Cinematic Universe and making each of these characters hugely popular amongst fans across the world. The Hulk Money Box is an officially licensed Marvel Avengers product, making it a great gift as well as a perfect piece of fan memorabilia. 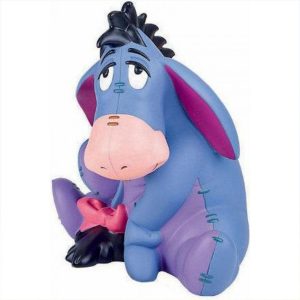 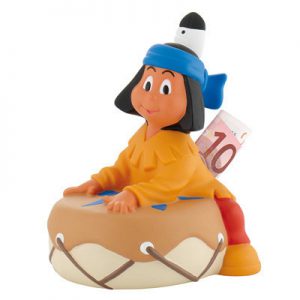 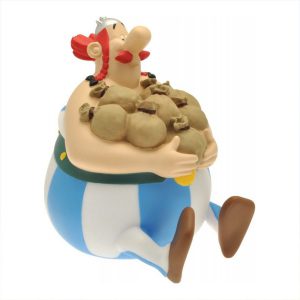 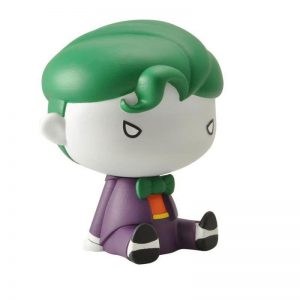 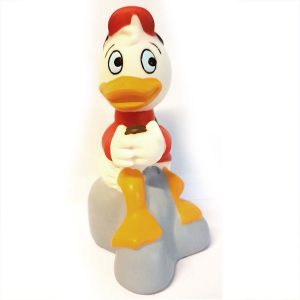 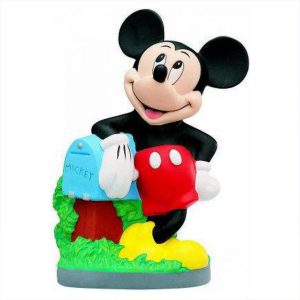